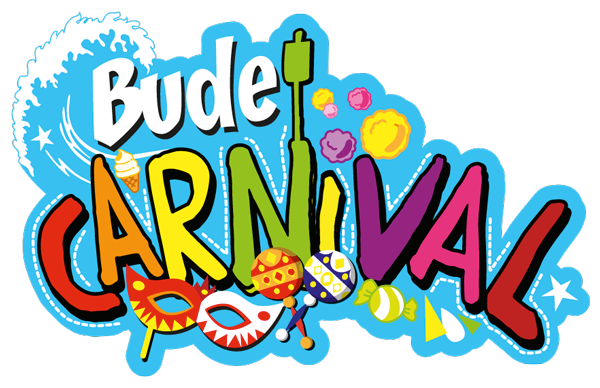 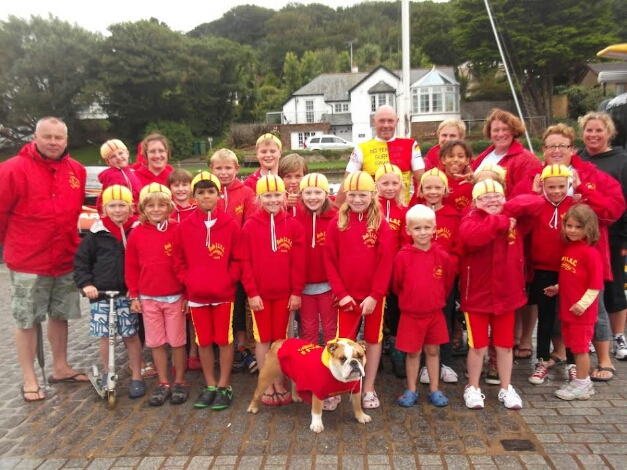 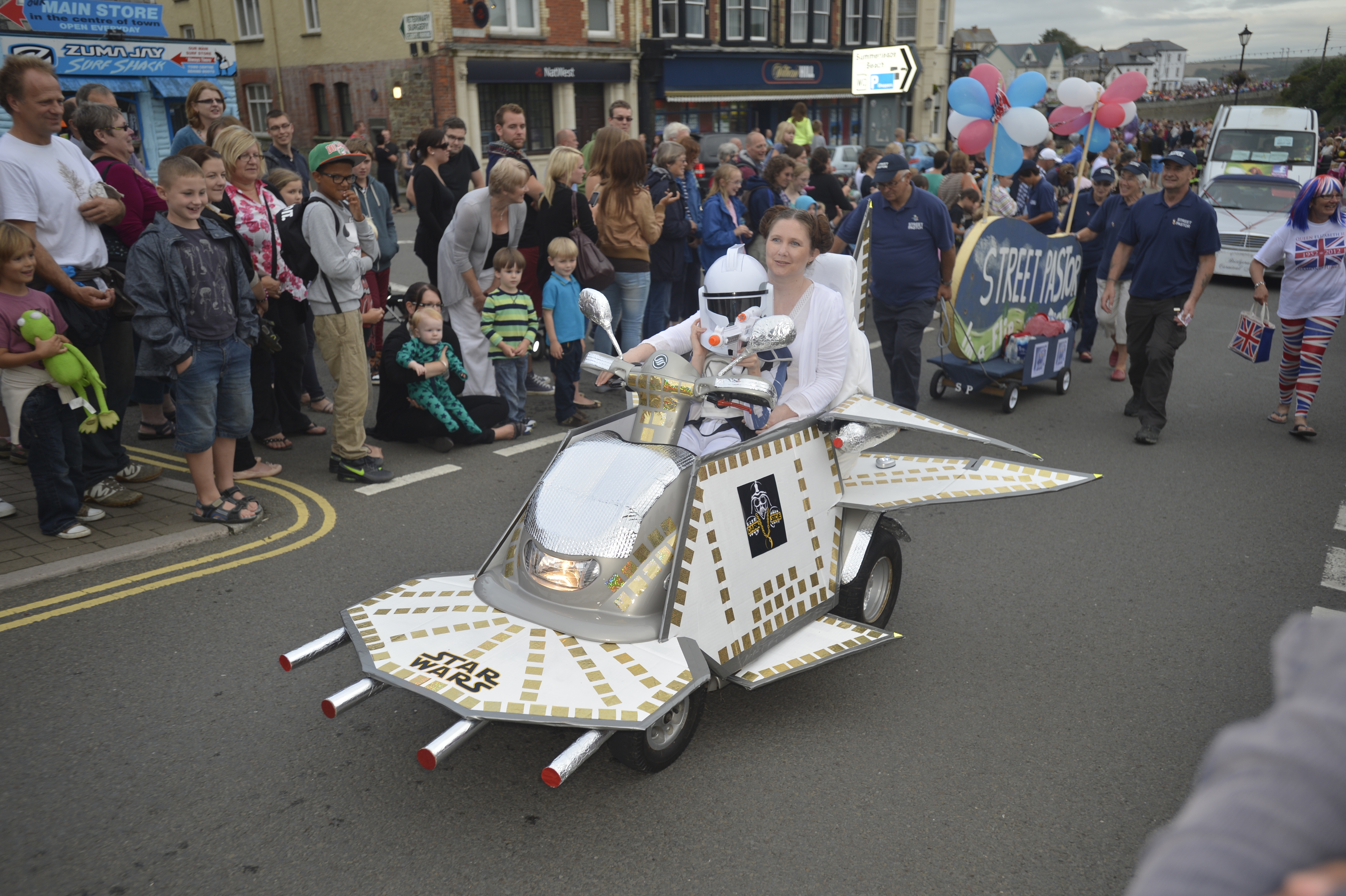 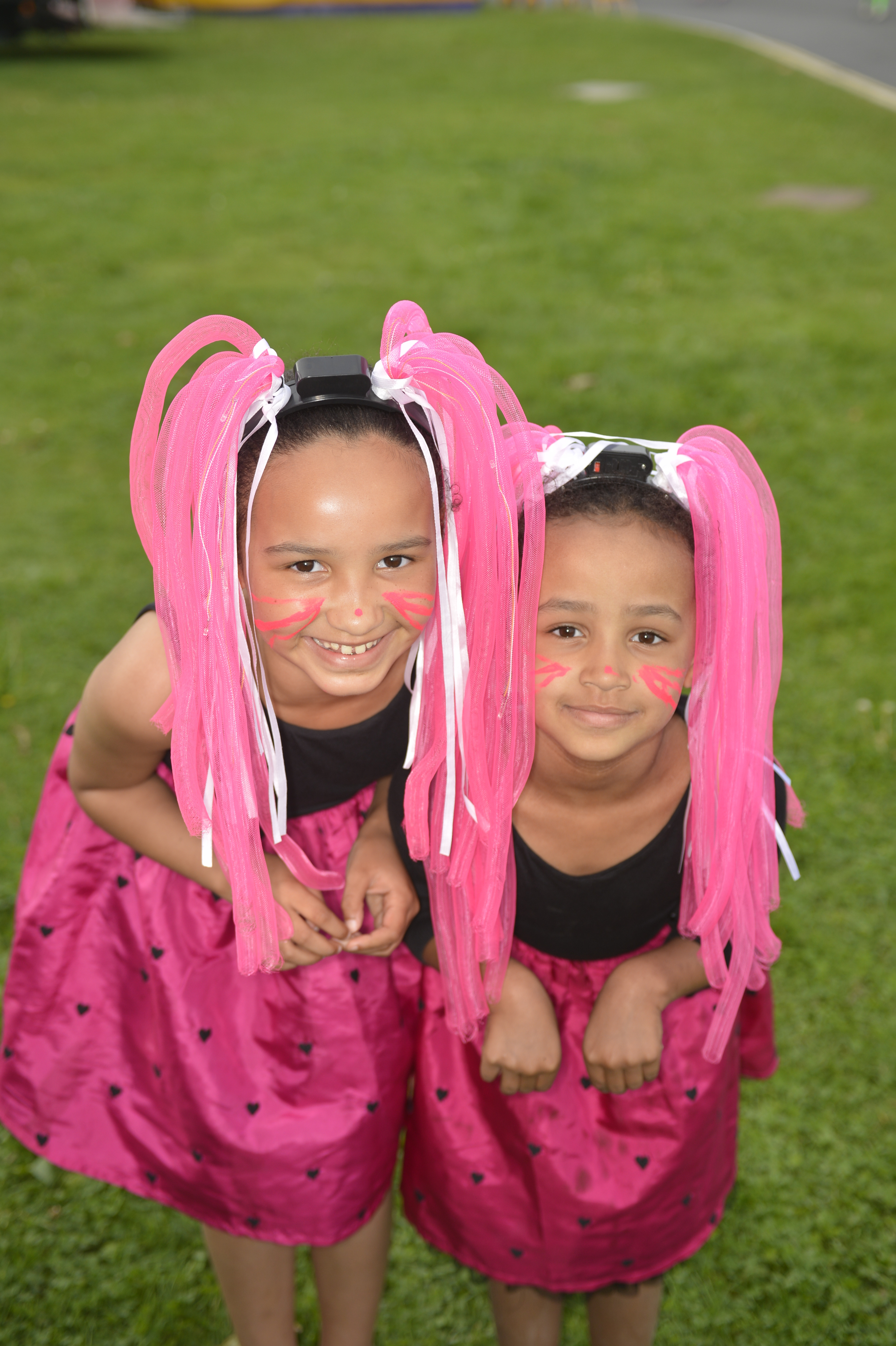 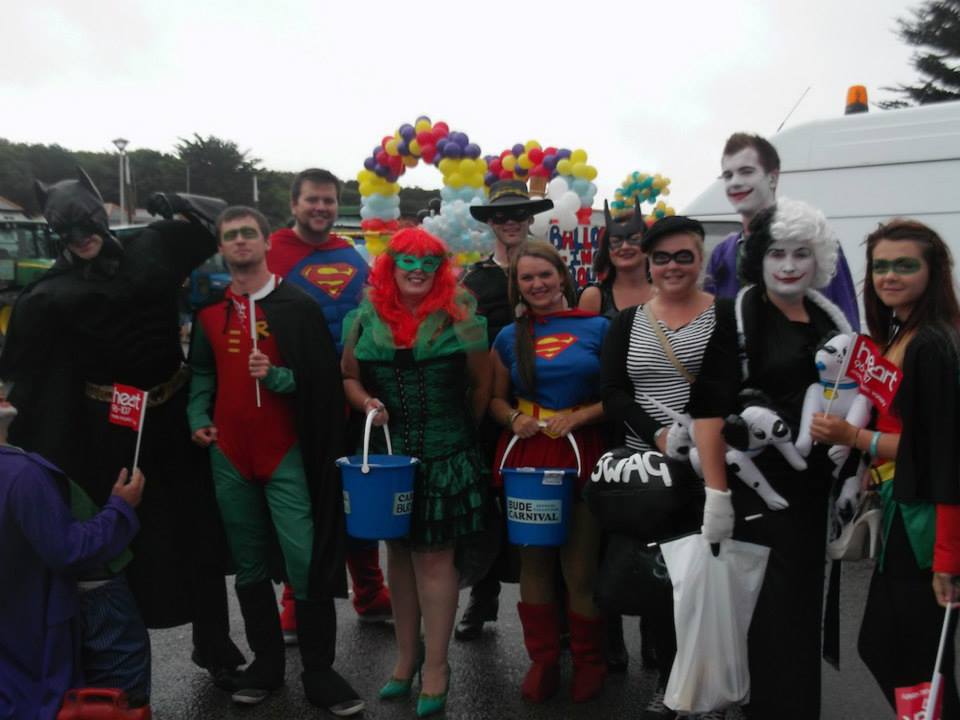 Link to the Gallery

What’s it all about?

Bude Carnival dates from 1920 when it was held on Thursday, 2nd December. Events included a Grand Torch-Light Procession, a Grand Masked Confetti Fete, Hourly Concerts by four Jolly Sailor Men and an Exhibition of War Trophies. The grand sum of £34.16s.7d. was collected with Stratton Cottage Hospital being one of the main beneficiaries.

The tradition of a Winter Evening Carnival continued up to 1938 when the 1939 Carnival was postponed due to the outbreak of war. The first Carnival after the war was held on August Bank Holiday 1946 when as well as a Carnival Queen there was also a Carnival King, two pages and seven attendants, quite a turnout!

There has been a Bude Carnival every year since though it is now held on the third Saturday of August. Money collected on the day, after expenses, is donated to local charities and organisations.

Afternoon events start at 2:00pm with Charity Fete in the Castle Grounds. Judging starts at 5.30 and the procession leaves the Lower Wharf at 6.30. During the procession traffic restrictions will operate around the town. Click the following link for the Timetable (coming soon)

How can you take part?

Are you interested in advertising your business in the Bude Carnival Programme this year?

This is a very special year for Bude Carnival as it is the 100th Anniversary. So please support us this year to make it bigger than ever before.

The information about the adverts including prices are below. Look forward to hearing from you. All we need is a pdf or jpeg of your advert sent to the email address below or if you are happy with your advert from last year just let us know. Profits from the Carnival goes to help local Charities and Groups. Your support is greatly appreciated. 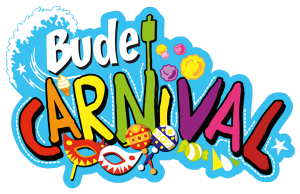 What date is the Carnival on?

The Carnival will take place on Saturday 15th of August, 2020

How do we take part/apply?

Insurance is not a problem. Click this link for advice from Courtenay Insurance Services, Bude.

Which route will the Carnival take?

The Carnival route can be viewed here

Would you like to help with the carnival, have a float, join the procession or just find out more information?